This horrendous legislation, if passed in Congress, guarantees the opportunity to steal elections on a grand scale. Every illegal and unfair practice used in 2o20 will become law if this bill becomes law. The House passed it so now it must be stopped in the Senate. This is dangerous, unconstitutional legislation and we have the power to stop it.

True election integrity will come through ensuring our election is secure from illegal interference and fraudulent abuse and it will, and must, be done on a State Level not a Federal level.  Several states are already introducing legislation to do just that. You can help by contacting your State Representative and State Senator and let them know you want secure, legal elections.  Several organizations are doing great work on this issue, making recommendations to ensure our elections are secure and confidence in our electoral system is returned. There is a great article by former Vice President Mike Pence on the importance of Election Integrity.

Speaker Pelosi is rallying the House Representatives to vote for a newly crafted legislation H.R. 1. “For the People Act”  (AKA “Corrupt Politicians Act”) that will make illegal, fraudulent voter activity even easier. Speaker Pelosi is rushing the vote through and Kamala Harris will cast the deciding vote. While they make it sound good with their carefully crafted language, the truth is, it is an attempt to silence our voices at the voting booth. This MUST-READ Article by Joy Pullman sums up the radical nature of this bill to completely destroy honesty and integrity in our elections.

What Can You Do?

Contact your United States Senators and let them know you do not support HR1 or anything that interferes with the integrity of our elections. You can use this very easy link to contact YOUR Senator Contact Senators

Share this with your friends and on your social media platformsProvisions of H.R.1 (S1 in the Senate) 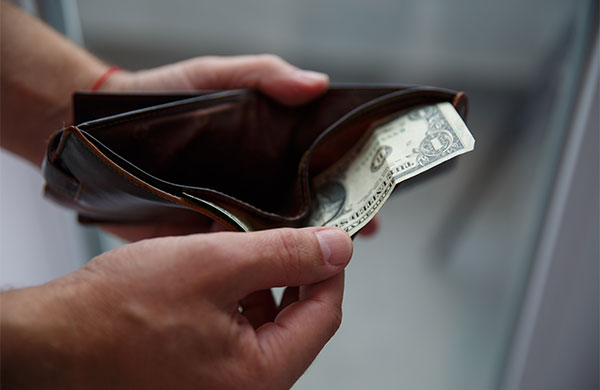 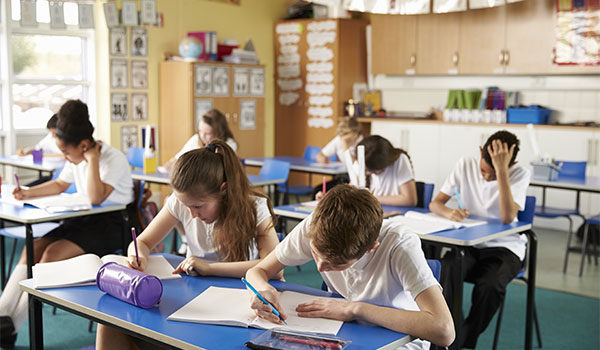 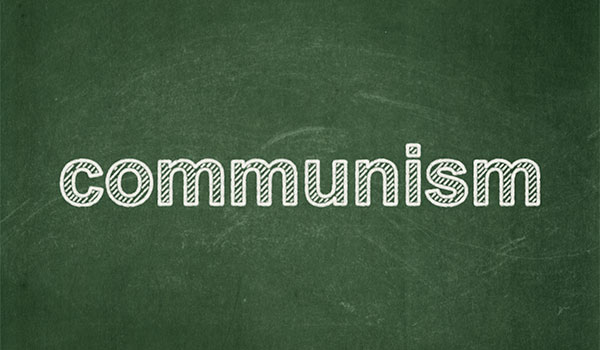