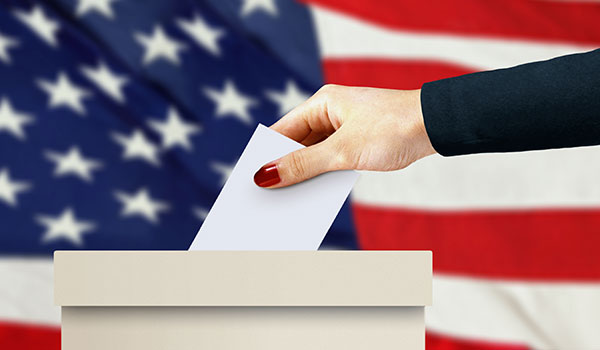 Kimberly Fletcher, founder of Moms for America®, a group that describes itself as “a national movement of moms to reclaim our culture for truth, family, and freedom,” joined the Marc Cox Morning Show.

Fletcher told the show the vast majority of conservative women of faith aren’t voting and Moms for America wants to make sure their voices are heard.

“There has been a major shift in the last few months… it all comes down to safety and security,” says Fletcher.

The president is gaining ground with suburban moms, she believes, whose first priority is the safety of their children.

“Vote your values,” she said, encouraging women to cast ballots.

If just 1% more show up to vote for President Donald Trump, she added it could be a shockwave of support across this country.

Click here to read the entire article at 97.1 FM TALK