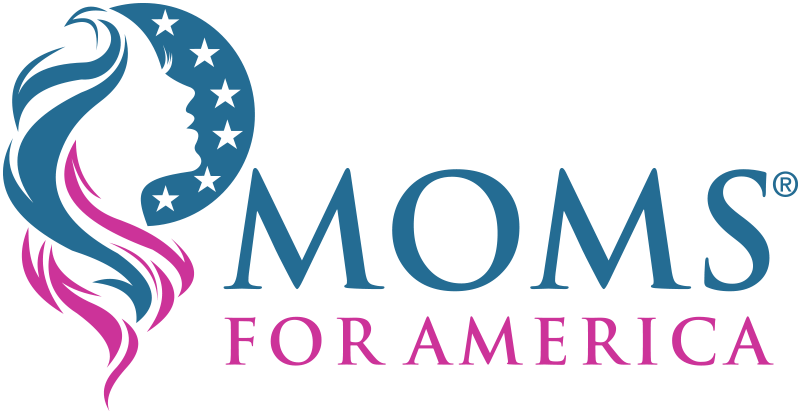 In one of the most shameful votes in recent decades, 44 U.S. Senators – all Democrat – voted against the Born Alive Protection Act last night. The bill would have ensured that infants born after a failed abortion attempt would have “the same degree of care as reasonably provided to any other child born alive at the same gestational age.”

“When our leaders cannot come together in defense of American children, it is a sad – and very frightening – day in our nation,” Said Moms for America President Kimberly Fletcher. “It is time mothers everywhere become the voice for these, the most defenseless children in America!”

The bill, sponsored by Sen. Ben Sasse (R-NE), would have provided protections and medical care to infants born alive during late-term abortion procedures. A similar bill passed the Senate unanimously in 2002. The vote was 53-44, with three Democrats voting with Republicans to advance the measure.

The current bill became necessary as states such as New York and Virginia have sought to remove protections and care for infants born during abortion procedures. The Virginia bill could be construed, according to comments made by Gov. Ralph Northam, to allow “abortion” even after an infant is born.

“American moms stand for LIFE and for the family,” Fletcher said. “We’re seeing more and more attacks from the Left like this one, as some lawmakers continue to choose politics over principle. When we can’t come together as one to protect infants, what does that say about us as a nation?”