Moms Across the Nation Question the Congressional “Women in White” Delegation 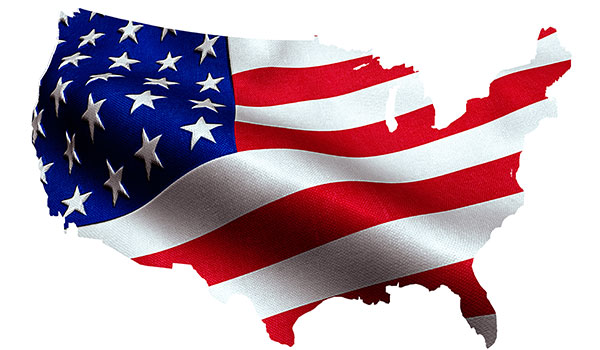 “Why wouldn’t you stand for LIFE?”

The display put on last night by a large number of Congressional women was truly appalling. Under the guise of honoring the suffragette movement, the women displayed a loyalty to party over loyalty to the American people.

“These women were elected to stand on their own two feet and represent the best interests of their constituents in their districts,” said Moms for America President Kimberly Fletcher. “Instead, they displayed a blind loyalty to party over the interests of the American people.”

Conformist in dress, action, and apparently in thought, the delegation firmly refused to applaud for an ICE agent who assisted in hundreds of women being rescued from sex trafficking. They refused to stand for an increase in border security, keeping our nation and its families more secure from the crime, violence and drugs that are flowing in. They even seemed confused on whether or not to applaud for gains in women’s employment in recent months.

But, perhaps, most telling is that not one applauded for the idea that all children “born and unborn” have value. Not one.

Overall, the biggest ovation these women offered was for themselves… when the President noted that more women were elected to Congress this past year than ever before. But as legislators, why wouldn’t those who proudly stand for “women’s rights” also stand in defense of the most vulnerable baby girls in this nation–those still in the womb?

“They weren’t bringing honor to the memory of the suffragettes last night,” said MFA Vice President Amy Clark. “Suffragettes fought to ensure women’s voices were heard. This group fights for abortion on demand… silencing the voices of millions of females forever.”

Moms for America supports all women in this nation–born and unborn. We encourage women to think for themselves about the critical issues of the day, not accept marching orders from a Party or women’s movement who does not value the lives, opinions and voices of all women equally. Join us as we seek to educate, encourage and empower moms to make a difference in their homes and communities, and to #BeTheLight this nation so desperately needs!

For more information on Moms for America, please visit www.momsforamerica.us.moms-march-movement