A ‘New Voice’ for Parents 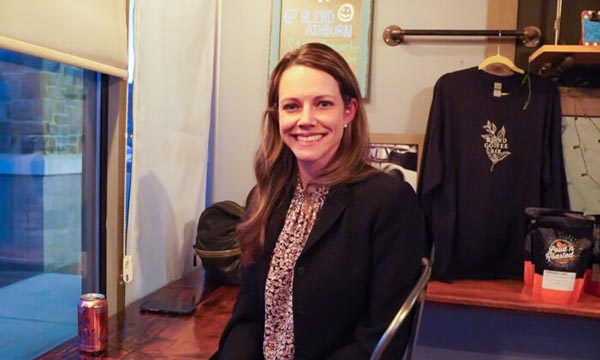 ASHBURN, Va.—At about 5 p.m. on Nov. 14, Tiffany Polifko got a call from a campaign volunteer at the voter registration office where absentee ballots were being counted.

“You won!” she told Polifko. The two screamed for joy.

“I just couldn’t believe it!” said Polifko. The race’s competitiveness had taken her by surprise, even though she had expected it to be a close one. As mailed-in ballots were counted, she mentally prepared herself for a recount. Instead, she won by 100 votes. The next day, she was sworn in at her first-ever school board meeting as a board member.

The special election for the school board seat in the Broad Run district was an unusually fierce three-way race.