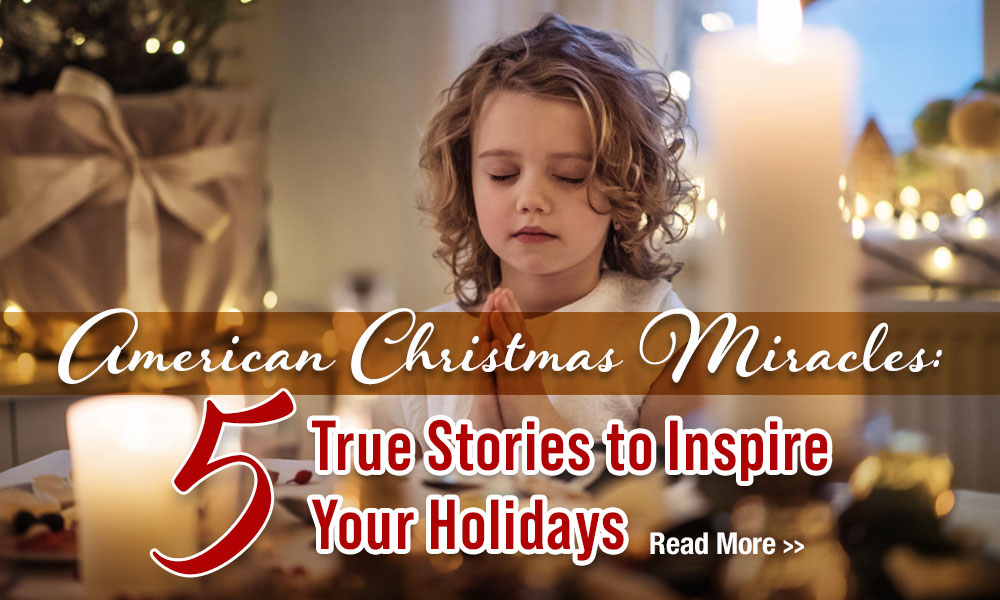 Miracles come in all shapes and sizes. Some are unexplained in human terms or defy medical science. Others reflect the magic of hearts changed and stirred by love and compassion.

It’s true – there was one Christmas miracle that trumped them all. A virgin gave birth.

How often do we overlook how mind-blowing that was?

God, who spoke and created everything. He fashioned people in His image and crafted the intricate detail of the human eye – and giraffes! (In my opinion, the pinnacle of artistic flair is to design and create an animal that’s nearly all neck!) But I digress.

Jesus took the form of a helpless baby – God came to earth.

That, mamas, is THE miracle of this season – never ever to be bested.

But there are beautiful accounts of God’s intervention throughout our nation’s modern era, which happened to everyday people. You may have miracles you can point to in your life and family. So, to celebrate this year, we’d like to share some American Christmas miracles with these five true stories to inspire your holidays:

#1 Miracle in the Desert

Ed and Julia were headed toward their home in Mesa, traveling a long desert highway in Arizona on Christmas Eve in 1931, when the car tire suddenly blew. On the side of the road, Ed set to work on the flat while his wife surveyed the desert scenery. Then, she heard something. A faint wailing. Unsure what could be making that sort of a sound in that desolate area, she investigated, spotting a hatbox sitting alone in the distance – as another muffled cry sounded.

Inside, the two discovered a baby – abandoned near the lonely stretch of road. How did the baby girl, wrapped in a blue blanket and nestled in the hatbox, come to be there? It was a miracle that she was found before the worst happened to the helpless infant. God protected and provided the young couple who took her to authorities, where she was later adopted into a loving home.1

Sheila Elliott was 55 when her mother finally told her she was adopted. Indeed, a shock at any age. Learning that she had been found 150 feet off the road in a hatbox by unlikely passersby – her life started with a miracle in the desert. It must have been a lot to digest.

Though she never got to meet her birth parents, an investigative journalist, John D’Anna, worked tirelessly with Sheila to uncover the truth. She never knew definitively why her parents chose to abandon her – though there were some clues, nothing provided a solid answer. 2 Whatever the reason – as the Bible says in Psalm 139 – “all the days ordained for me were written in your book before one of them came to be.” She was raised in a loving home and lived a rich life to the age of 86, passing in 2018.

Though Sheila lived much of her life unaware of her first Christmas, she was indeed a miracle baby!

#2 Miracle of the Neighborhood Menorah

A holiday season in the ’90s brought unity to a suburban neighborhood in Pennsylvania in the face of antisemitism.

The Markovitz family had fled the Soviet Union for a life of religious freedom in America. As Hannukah began, the family placed an electric menorah in their window. Three men approached the house on the third evening of the Jewish festival of lights and smashed the window and the menorah. The family heard the horrible crash and was reminded of the persecution they had left behind in the USSR. As police investigated the hate crime, neighbors took notice. Two women who lived nearby sought to show support for the frightened family.

Together they scoured stores all over town to purchase all the menorahs they could find. It proved difficult as Hannukah was already on its fourth day, and the menorah symbol being central to the celebration. After loading their cars with the traditional candelabras, the two went door to door, speaking to every neighbor about what happened, inviting them to join in their plan.

It would be a miracle birthed in the hearts of her neighbors to stand in solidarity with a family under attack for their faith. When Mrs. Markovitz came home from errands the following evening, she was greeted with a moving sight. As she drove towards her house, she saw every home in her neighborhood glowed with a lit menorah in a front window.3

#3 Back From the Dead on Christmas Eve

What should have been a day of joy became a double tragedy.

It was December 24th, 2009, when Tracy Hermanstorfer and her husband Mike checked in to a Colorado Springs hospital to deliver their much-anticipated baby boy. He would be a Christmas baby and a beautiful blessing, marking their family holidays with the wonder of new life.

As she was getting set to give birth, Tracy said she felt tired and leaned back in the bed and closed her eyes. Inexplicably, her heart stopped, and her life drifted away – with her husband Mike at her side. Following Tracy’s cardiac arrest, medical staff acted quickly, hoping to save baby Coltyn – with the knowledge that his life hung on the moments it would take for delivery. Following a cesarean section, his son’s little lifeless body was placed in Mike’s arms.

Devastating loss was turned to astonishment when the medical staff was able to revive the baby as Mike held him. Moments later, they informed the new father that Tracy’s heart had also begun beating again.

A year later, the team continued to follow up with the miracle baby and his mom to try to determine what caused the two to come back from the dead on Christmas Eve. Stephanie Marin, a maternal-fetal medicine specialist, said that while there have been attempts to explain what happened, the specialists analyzing the case have come up empty.4

We have another explanation. Like Tracy and many who know the family – we definitely chalk this one up as divine intervention – a Christmas miracle.

There were two sides to General George S. Patton.

He was known as a rough-edged strong-willed leader who played a decisive role in World War II. He routinely used foul language purposefully when addressing his troops, believing it helped convey the gravity of his message. He was also a strong believer in the power of prayer.

It was December of 1944; Allied forces were winning. As the war neared its end, during the Battle of the Bulge, bad weather plagued American efforts to defeat the Germans. The weather was a key factor, with persistent poor conditions most of that month. The Third Reich had superior tank capabilities, and America’s Airforce needed to bomb those vehicles so troops could move forward to pin the Germans down. But, whenever the weather was inclement, our planes were grounded, and Americans could not prevail, allowing the Germans to attack and gain more footing and movement.

General Patton asked his chaplain, General O’Neill if he had a prayer for the weather. Finding none in the prayer book, the commander ordered O’Neill to write one. Then at the General’s word, the prayer was printed on an estimated 300,000 cards and distributed to the 250,000+ American soldiers. Patton selected a day that every man would pray for a break in the weather – and told the Airforce to prepare, asserting that the weather would shortly improve. True to his word, the skies cleared after the massive prayer effort, and American forces prevailed. General Patton referred to the victory following the powerful prayer in World War II – as a Christmas gift to Jesus.5

Here is what a quarter of a million soldiers prayed:   Almighty and most merciful Father, we humbly beseech Thee, of Thy great goodness, to restrain these immoderate rains with which we have had to contend. Grant us fair weather for Battle. Graciously hearken to us as soldiers who call upon Thee that, armed with Thy power, we may advance from victory to victory and crush the oppression and wickedness of our enemies and establish Thy justice among men and nations.

In 2014, Anquinance Carey was a hard-working mom of five children who worked morning prep at Moe’s Southwest Grille in Rome, Georgia. Many were accustomed to her buoyant presence as she greeted guests with a big smile.

Her cheerful demeanor hid behind it the hardships of a single mom who, with her five children, had lived in a motel room for the past seven months. Though working, she didn’t make enough to pay the deposit to get an apartment of her own. That meant no kitchen to cook for her family as they all crammed into one room. A frequent diner at Moe’s, local police officer, Cpl. Ghee Wilson learned of her situation and decided to help. He first invited her to participate in the county sheriff’s office’s “Shop With a Cop” program to receive clothes and toys for her children.

Then he took it to the next level.

Wilson set out to raise enough money to provide a down payment on an apartment to get the young family out of the motel and into a home by Christmas. He used his Facebook account and the generosity of others – some he knew and others he didn’t, to fundraise. A local realty company joined in, along with a fellow police officer who owned some rental property.

It was a miracle of community, a police officer’s Christmas kindness – and God’s heart of compassion – when Wilson presented her with keys to her apartment, having prepaid the deposit – and three months’ rent. She sobbed as she realized that her life was changing that day. Then, she thanked all who contributed in a heartfelt video, explaining that it was all her children wished for that Christmas – to be home.6

Reading these stories – you’ve probably thought of others because God is at work all around. From the jaw-dropping miraculous to heartwarming accounts of kindness, it all points back to a benevolent God. As moms, we, too, can reach out with our families to create miracles for our communities.

Matthew 25 includes the account of dividing the sheep from the goats. It reads: “Then the righteous will answer him, ‘Lord, when did we see you hungry and feed you, or thirsty and give you something to drink?  When did we see you a stranger and invite you in, or needing clothes and clothe you? When did we see you sick or in prison and go to visit you?'”

The King will reply, ‘Truly I tell you, whatever you did for one of the least of these brothers and sisters of mine, you did for me.’

Mamas, may your family’s Christmas be marked by gratitude, hope, and miracles of the season.

2 The mystery of the “Hatbox Baby” is solved, decades later | History 101 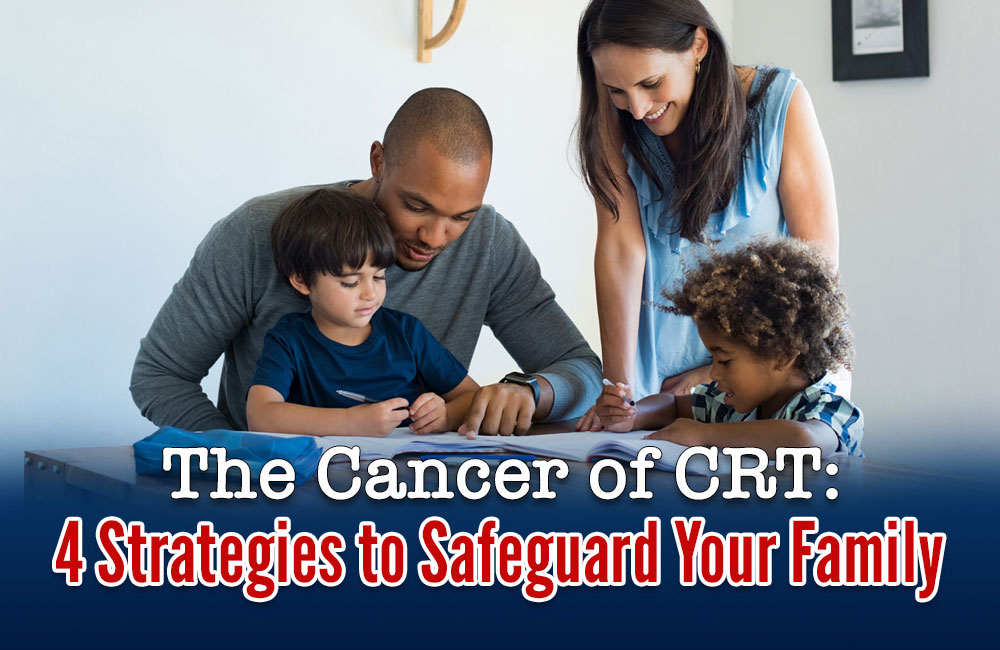 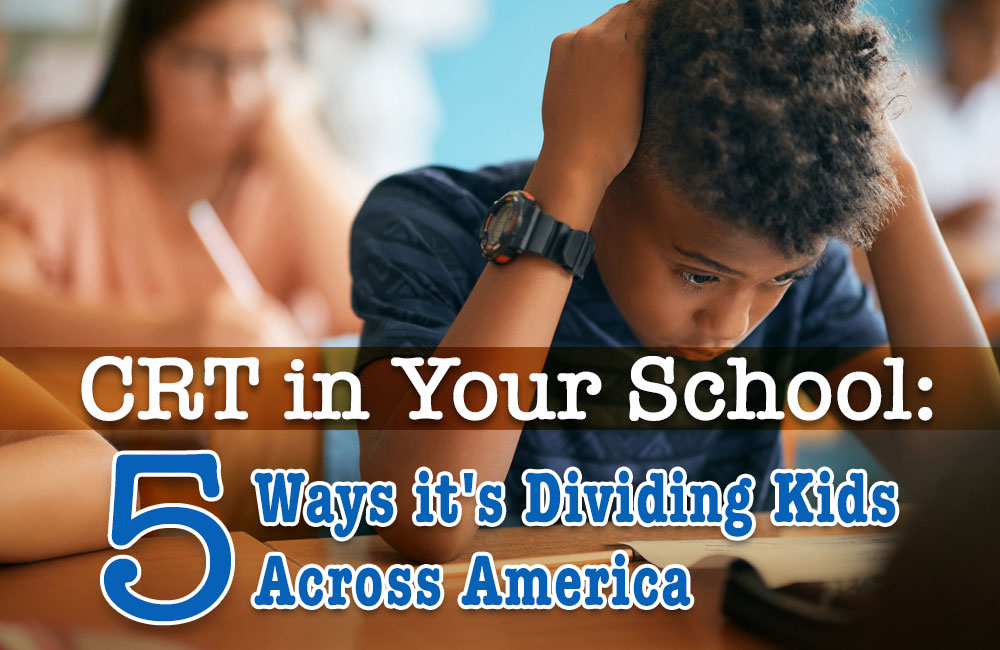 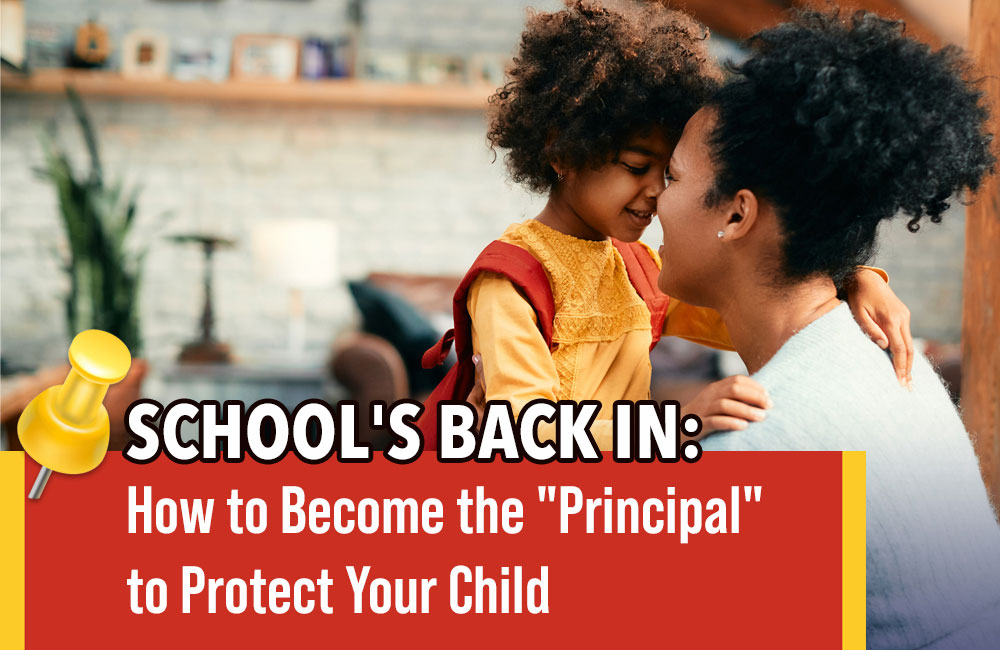 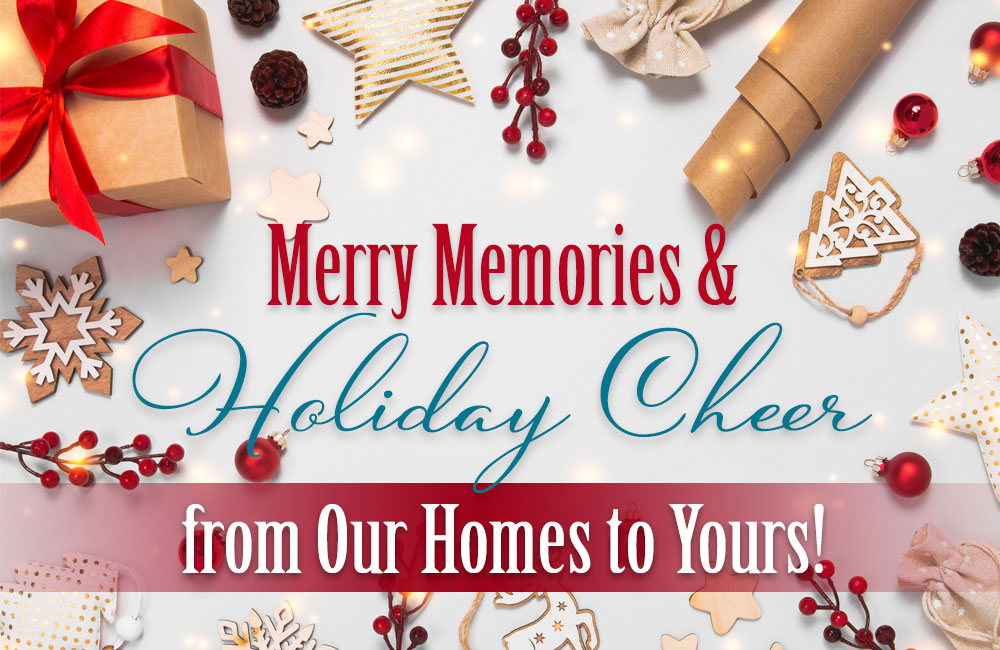