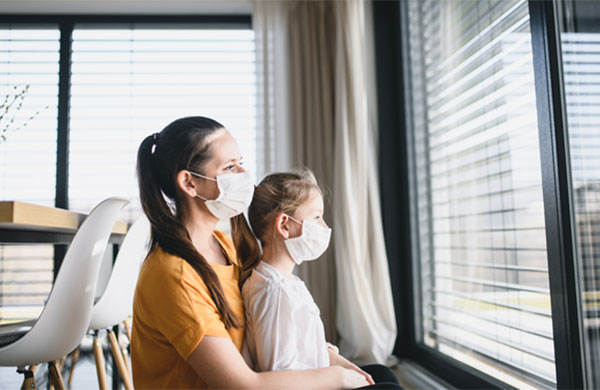 Masked Bandits: A measure of protection or just another way to divide us?

Masked Bandits: A measure of protection or just another way to divide us?

Over the past few weeks my husband and I have rated our shopping experiences based on a percentage of masked people versus unmasked.  Upon returning home from our individual trips we review with one another what our observations were and what new developments we have noticed.  In the beginning there were very few folks wearing masks and they varied in quality, type and style.  It was about a 90/10 split.  As the weeks have dragged on, we have commented how we were losing the battle to the masks, how their percentage is growing even though there are still a few strong souls without, including us.

The irony of the mask situation is that a majority of people are wearing them incorrectly, noses hanging out, loose at the sides.  Many of these folks wear the same mask time after time, after they’ve already been “contaminated” by all of us unknowingly “asymptomatic diseased people”.  Needless to say, in most cases, the masks are doing nothing to protect their wearer and very little to protect others.

As more and more businesses require their employees to wear them and as more individuals take it upon themselves to “stop the spread” and in their minds be “responsible” despite the lack of effectiveness and seriousness in their mask choices and fit, I can’t help but think how sad this display is for our children.  Not to mention how it is in essence, mocking those who truly do have health issues or are elderly and really are concerned about contracting this virus.

A mother’s face is the first thing that a baby starts to focus on after they are born.  Facial expressions are so very important in how a baby learns emotions and interprets social communication.  For all of our children to be experiencing a world where the masked bandits outnumber the unmasked by at least 80/20 at this point in time (According to our detailed assessments at the writing of this article.) makes me realize that we are already changing how they interact in the world.  We used to have wonderful social interactions with grocery store employees and cashiers where our children were learning how to speak to adults and use their manners and interact in society.  Now I find it hard, even as an adult, to talk to people with a mask on.  They also seem much less inclined to speak freely.  A huge barrier has been put between all people at this point, and it appears to be more psychological than anything.  There are people who truly seem scared to death and there are people who seem like they just don’t want to lose their job, so they have to wear it begrudgingly, but all of us have lost the ability to communicate freely because of it.

I can’t help but recall other government suggestions for world threats from the past.  I remember as a young child having to hide under our desks in a particular way for nuclear bomb drills.  I was in kindergarten and first grade and these were still a regular thing.  So many schools participated in these drills during the cold war era, but did anyone really think about how a nuclear bomb works?  Let me just say that hiding under one’s desk will do nothing at all to protect you from that threat.  Yet, so many people did it to feel “safe.”  It was widespread and went on long enough that my mother remembers having to do it when she was in school.  I think it phased out by the time I was in second grade.

I’m sure we all remember after 9/11 how people were advised to duct tape their windows if there was a chemical or biological terrorist threat.  Really?  And there were plenty of people who stocked up on duct tape and did it to feel “safe.”

Even the current mask fiasco started out with “experts” saying it wouldn’t help or wasn’t effective and then they flip flopped to say we should wear them and that they are happy to see so many people with masks on.  Now businesses have taken it upon themselves to require workers or shoppers to wear them.  It appears as though this silly, ineffective, somewhat mocking behavior is becoming the norm.  I’m pretty sure when we look back on all of this, it will hopefully be with the hindsight of how silly and ridiculous it was, just like the bomb drills and the duct tape.  What’s more disturbing is how many people are playing along and the citizen gestapo that is starting to take hold.  The adult tattletales who feel it’s not good enough for them to personally do what they need or want to do in this “Coronavirus Chaos”, and think it’s their duty to tell on people who aren’t “obeying”.  Blind allegiance to insanity is a dangerous thing.  That is why my new role model is Phil Robertson who reminds us all to “Calm down.”

Katy is just a regular mom living in Jacksonville, FL with her family.  She has written content for Mandarin Neighbors magazine and champions all things local and small business.  Her love of politics was formed at a young age as she grew up in the D.C. Metro area and was fortunately or unfortunately surrounded by it. 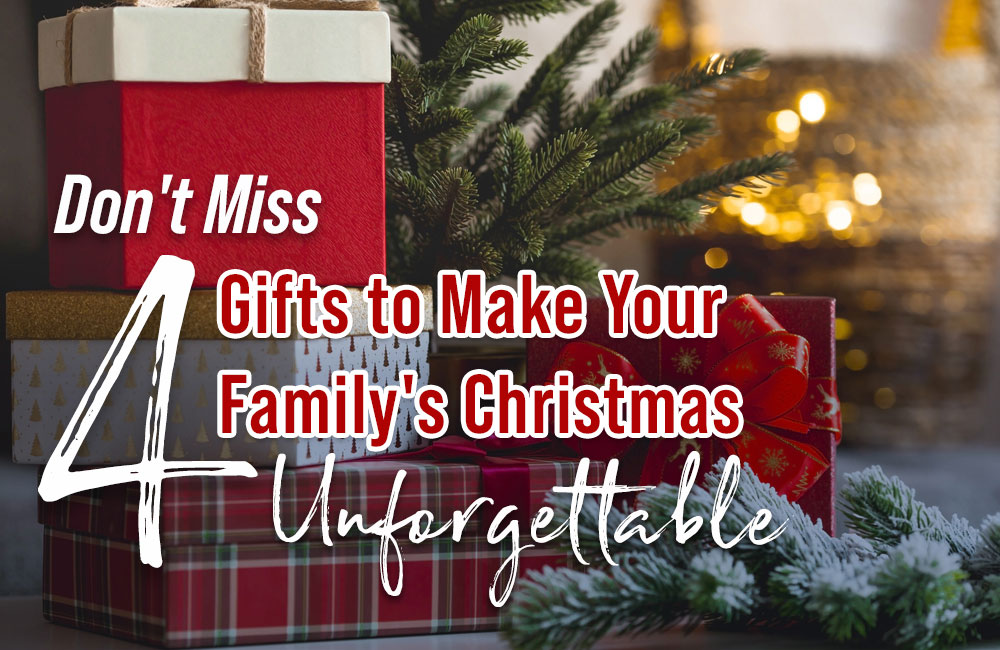