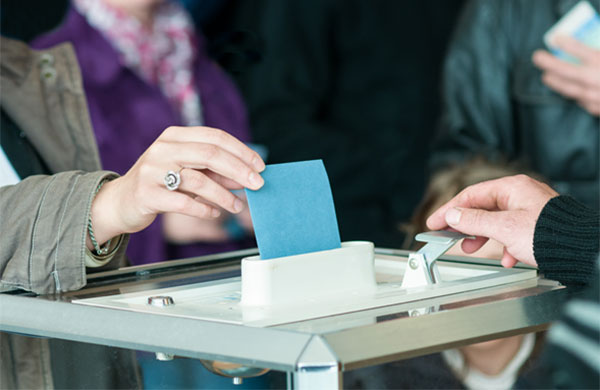 Originally published in The Blaze, October, 2016

Since Trump first mentioned the idea of a “rigged election” Barak Obama has not missed an opportunity to dismiss claims of voter fraud as a laughable “conspiracy theory” and the media (minus a few truthsayers) are playing right along. But while the media and establishment from both parties feign horror over Donald Trump’s claims, Ohioans know voter fraud isn’t a conspiracy theory, it’s a conspiracy fact.

The Project Veritas videos and investigations in Colorado and Indiana prove that voter fraud is happening as we speak. But those who think dead people voting and forged signatures are the only issue would be shocked to find out just how broad and how deep the fraud is. 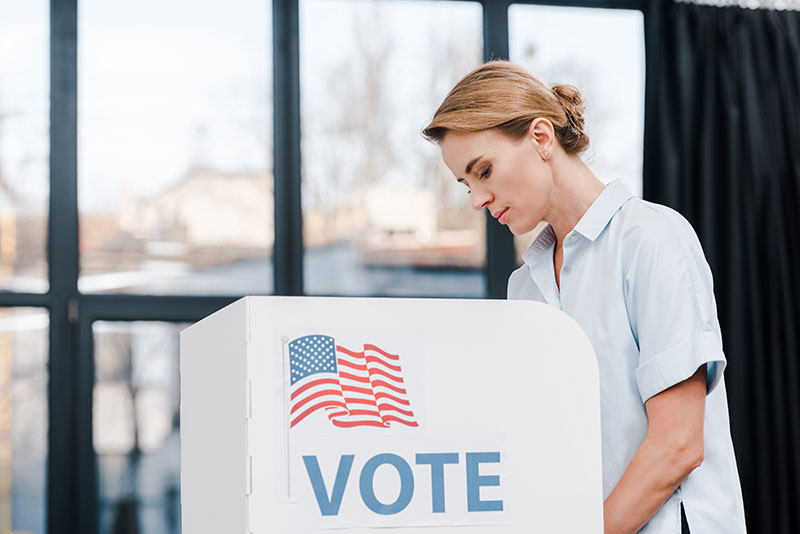 I’ve been engaged in grass-roots campaigns, elections and activism for over 16 years. Seven of those years were spent on the ground in Ohio where I volunteered with several campaigns including three presidential campaigns. Voter manipulation, I have discovered, is just part of the territory – especially in a battleground state like Ohio. Even Trump would be shocked to find out just how organized, deliberate and blatant it is.

My first experience with vote manipulation was in the 2004 Election in Trotwood, Ohio – a middle-class black community just north of Dayton. Our family was assigned to pass out voter guides at the polling station at Mt Olivet Church. The first thing I noticed was the woman in a bright yellow rain jacket near the church door. The back of jacket read “Voting Rights Team” in bold black letters. Curious I asked who she was and why she was there. She told me she was a volunteer from Maryland. She had come to Ohio on a bus with several other volunteers and paid staff from the D.C. area to make sure all votes counted. She spent the entire greeting voters as they came in explaining how to mark their ballot correctly so there are no “hanging chads.” Ohio uses electronic voting machines so her explanations weren’t really that helpful.

Across from the woman in the yellow raincoat were 3-5 people (depending on the time of day) waving Democrat slate cards and shouting, “Here’s your candidates” as voters walked into vote. Ohio state law forbids any kind of campaigning within 100 feet of the entrance to the polling station. They were right outside the door. One of the young men complained about the rain. “They don’t pay me enough to do this,” he said.

My daughter was shocked, “They pay you to do this?” she asked. “Of course,” he replied, “you think I’d be here if they didn’t?”

After a quick conversation I learned two of the people handing out slate cards worked for the local Democrat Party, the others were paid by the Party.

Later that day I went into the polling station to “flush the list.” That’s when you check who already voted so you know who you still need to call to “get out the vote.”  As I entered the church I was met with a throng of people crowding the hallway. Tables were set up on the left side of the hall for people to check in while the right side was designating for voting.

Everyone was bumping into each other and talking back and forth asking who they were supposed to vote for. That’s when I noticed the a lady in a suit lean in pointing to the ballot, “Those are the ones you want,” she said, “the ones with the ‘D’ by their name.” The Poll workers told me she was a judge with the Democrat Party there to make sure the voting was fair. This went on all day long. But that is nothing compared to other abuses I’ve witnessed.

I have been flabbergasted by the absolute blatancy of voter fraud. In 2008, during early voting, I witnessed a Van of mentally handicapped people coming into vote at a polling station in Columbus. The van driver held the hand of a man who was obviously impaired and ‘helped’ him vote.

Golden week was a real gem. Pushed by the Democrats in 2005 Golden Week created an overlap where voters could register to vote and vote at the same time. Supporters claimed this created an ideal opportunity for those who couldn’t afford to take too much time out of their work schedules. It also created an ideal opportunity for voter fraud—not to mention a huge cost to taxpayers. Keeping the polls open 7 days a week for extended hours is very costly. The Ohio legislature ended Golden Week in 2015 but the ACLU is still working hard to get it back.

Nursing homes and assisted living centers have been a target of voter fraud for years. This election it is even easier. Secretary of State Jon Husted, amidst mounting pressure by Democrats, sent an absentee ballot application to every registered voter in Ohio. Tom Zawitowski, president of We the People Foundation in Ohio, says because of this, “it is easy for caretakers in nursing homes and assisted living facilities to ‘help’ our relatives to fill out the request form. Then when the absentee ballot application comes back, they ‘help’ these seniors fill out the ballot and mail in their vote – or perhaps even fill out the ballot without their knowledge.  Unfortunately, too many of these votes are based on the caretakers’ political preferences and not the senior citizens.”

Despite all of this and all the other voter fraud tactics used by Democrat operatives, it is still not enough to turn the election. That is where the media come in. Propaganda and talking points from the Clinton campaign have been generously picked up and disseminated to the masses. The media has in essence become the publicity arm of the Democrat party. That is evidenced by the complete neglect on the part of mass media to report on anything negative about Hillary while latching on to anything negative about Trump – creating their own dirt when there isn’t enough. Because of this the Media have been working overtime to convince voters the election is already over and that Hillary is the sure winner. This is Hillary’s last big play – to convince you to stay home. And that is the powerful secret to destroying voter fraud—Don’t Stay Home!

Don’t fall prey to the media’s ultimate voter fraud. This election is NOT over. No matter how much voter fraud we face this election; we can win if we vote. The look on the faces of CNN anchors on November 9th will make it all worth it.