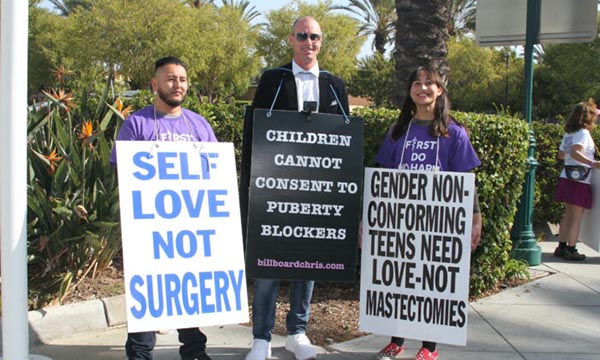 A federal appeals court has permanently blocked the Biden administration’s bid to force doctors and insurers to perform or pay for gender-transition procedures even if they object on grounds of conscience and medical judgment, with the court basing its decision on constitutional protections of religious freedom.

The U.S. Court of Appeals for the 8th Circuit issued a unanimous ruling (pdf) on Dec. 9 blocking the controversial U.S. Department of Health and Human Services (HHS) transgender mandate.

Issued in 2016, the mandate interpreted the Affordable Care Act in a way that required doctors to perform gender-transition procedures on any patient, including children, even if the doctor was convinced the procedure could harm the patient.