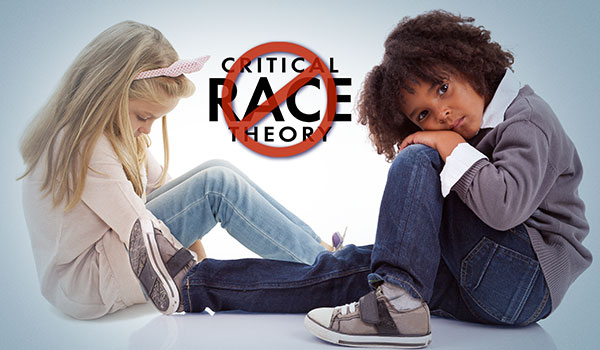 DAYTON, OHIO — The people intent on perverting American children’s minds to hate themselves, natural sexuality and marriage, their classmates and their country have been put on notice, according to Moms for America®.

Moms across the nation are rising to speak their minds at school board meetings, city council meetings, state legislatures and in Washington, D.C.

“We’re here to help moms get activated, resist intimidation and to be effective,” said Kimberly Fletcher, founder and president of Moms for America®.

“More moms need to get involved to save America from the increasingly tyrannical ‘woke’ culture that permeates the media, the schools, entertainment and even much of corporate America,” Fletcher said.

In a recent Newsmax column, Fletcher summarized why so many moms are now getting involved:

“A national organization named ‘Black Lives Matter at School’ (BLMS) is infiltrating our children’s schools with a ‘new uprising for racial justice’ which includes teaching globalism, transgender and queer affirming agendas as well as promoting racism and sexism,” she wrote. “The program has already been endorsed by the National Education Association, the largest teachers’ union in the United States.

“Is it any wonder our kids are depressed and suicide is on the rise—especially among teenage boys? We have stripped our youth of everything that gives them purpose and passion. We have stolen the American Dream from them by telling them it doesn’t exist and denied them the opportunity to succeed by telling them they will always fail no matter how hard they try.

“And that is the very reason parents—of all color—are standing up against this nonsense threatening our children.”

Fletcher pointed to a Rhode Island mother, Nicole Solas, who made national news recently when school officials threatened to sue her over her requests for records about the district’s adoption of Critical Race Theory (CRT).

Solas, who has a child who will enter kindergarten in the fall, wanted to know how the divisive, Marxist-derived CRT made its way into the classrooms. She filed information requests, only to be told that they would cost her nearly $10,000. As she continued her quest for transparency, the school committee scheduled a public hearing to discuss whether to sue her.

It backfired. Solas confronted them directly: “Why is this school committee so obsessed with treating students based on their skin color?” she said to the applause of dozens in attendance. “We need answers to that, not lawsuits against parents.”

“Nicole is a model of mom activism,” said Fletcher. “She not only publicly questioned the schools’ destructive policies, but did not back down when threatened, and instead went on the offensive.”

Fletcher said she especially liked Nicole Solas’ advice to other moms: “If the school system starts to bully you because you are asking too many questions, then you’re winning. Don’t give up.”

“We’re here to equip and encourage moms to go up against the powers that be, and to let them know they’re not alone,” Fletcher said.

As part of its mission, Moms for America® produces a podcast with nationally recognized leaders, an interactive, digital MomLinks Magazine, and hosts Cottage Meetings in homes and online during the summer.

Moms for America® is recognized as one of the fastest growing movements of women in America, giving voice and value to the silent majority of American women who love God, protect life, treasure family, and cherish freedom. Moms for America® is a national movement uniting mom across the country on a mission to reclaim culture for truth, family, freedom, and the constitution, to raise a new generation of patriots, and to heal America from the inside out through the homes and hearts of the mothers of America. Moms for America® is a nonprofit 501(c)(3) education corporation dedicated to promoting a foundation of liberty through the mothers of America in their homes, within their communities, and with their vote.