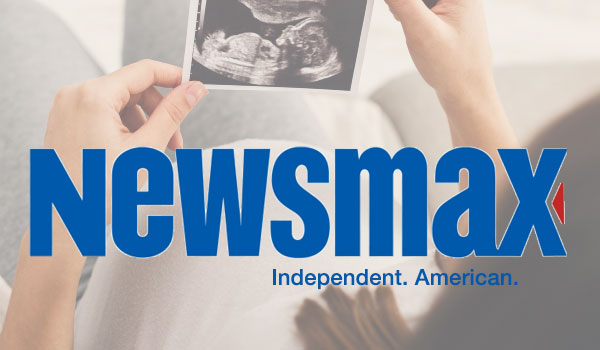 What influence does a mother have?

It can be hard to see in a culture that actively discourages mothers from raising happy, healthy, patriotic children. It seems our society is determined to teach our kids to hate America, hate each other and hate themselves.

As Steven Covey observed in his 7 Habits of Highly Successful Families,”Even though we can be encouraged by efforts to return to ‘family values,’ the reality is that the trends in the wider society over the last thirty to fifty years have basically shifted from pro-family to anti-family. We’re trying to navigate through what has become a turbulent, family-unfriendly environment, and there are powerful headwinds that easily throw many families off track.”

If you think these descriptions of our current culture are an exaggeration, you haven’t been keeping up with the news.

Public schools are encouraging young children to be confused about their gender, and then bullying parents when they try to help their own children.

One father shared the terrifying experience of having his daughter, who is on the autism spectrum, affirmed for supposedly being transgender despite no previous indication or reason for her sudden behavior.

The distraught father writes, “Without telling me or my wife, they referred to her by her new name. They treated my daughter as if she were a boy, using male pronouns and giving her access to a gender neutral restroom.”

Meanwhile, younger and younger children in schools are being exposed to graphic and totally inappropriate sexual “education.” In the bid to destroy not only innocence but also patriotism, critical race theory and “anti-racism” are becoming the norm in more and more classrooms across America.

Our children are more and more isolated by draconian mask mandates (despite no scientific evidence that children benefit from wearing masks and in fact causes harm), unnecessary “distance learning,” shutting down sports and extracurriculars, and keeping them isolated.

In all of these examples, we see government overreach into families’ lives. There is no doubt that our children are suffering. We’ve taken all the purpose and passion from their lives—that is, that they are children of God, citizens of America and part of a family.

What do we do?

The resounding message from parents who have been directly threatened by this tyranny is ‘you are not alone.’

Now is the time to speak up and fight for our kids. Andrew Gutmann went public with his decision to pull his daughter from an elite school because he saw how damaging the “anti-racism” in the curriculum was and how the school was being poisoned by it. His advice to other sane parents is “try to find families that are like-minded and speak out together … anonymously if necessary, but publicly if possible.”

For those who are not ready to speak in the public sphere, he said, “At the very least, try to educate yourself on the language and tactics of critical race theory so you understand what schools are doing and can begin to counteract.”

“If nothing else, try to ‘de-indoctrinate’ your child at home, which gets harder and harder as they get older because of peer pressure. Most importantly, recognize you are NOT alone,”  he continued.

Kimberly Fletcher is an author, radio host, and president/founder of Moms for America, a national educational corporation rooted in the principles of liberty and virtue upon which our nation was founded.