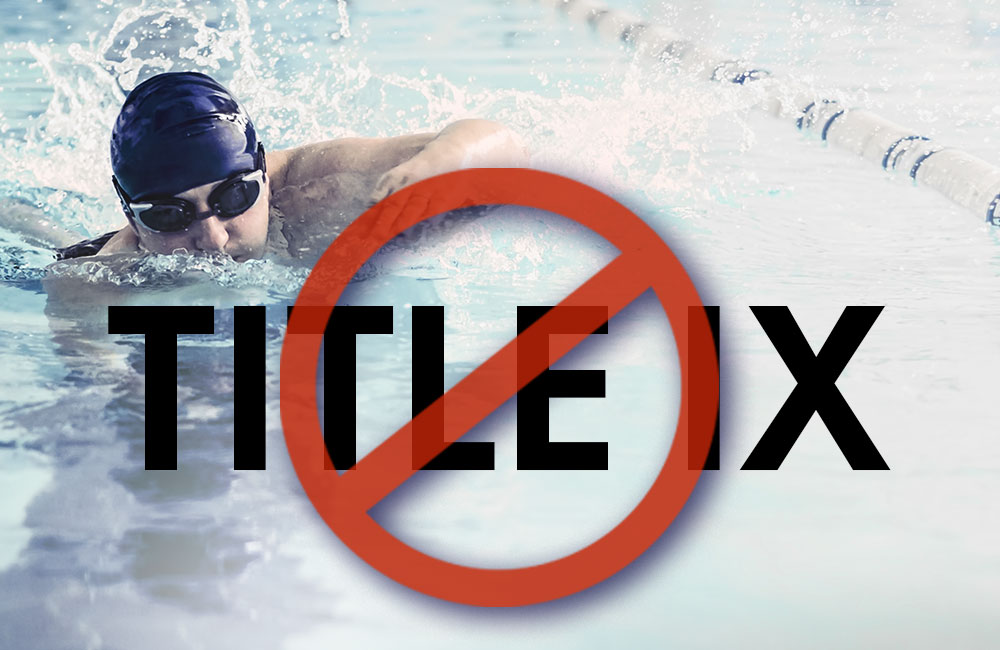 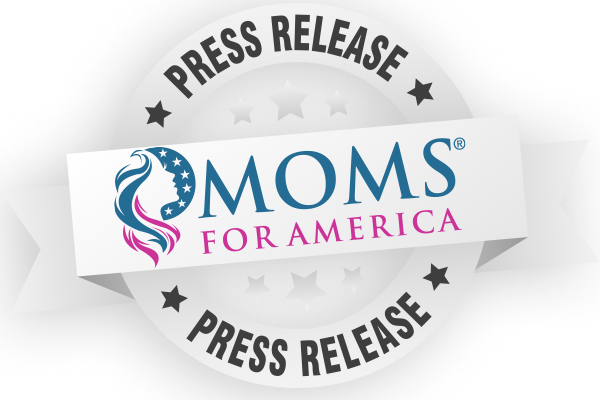 “While the American people suffer from inflation, rising gas prices, baby formula shortages, and other urgent problems, the Biden Administration once again is pandering to radical leftists pushing an LGBTQ agenda,” said Kimberly Fletcher, Moms for America President. “The proposed changes to Title IX do the opposite of what the American people want. Americans with common sense and who value basic fairness want to keep males out of female sports.”

“The recently proposed changes to Title IX have potentially far-reaching implications, and could negatively affect safety in schools, athletics, bathrooms, dorm rooms, free speech of teachers, and more,” said Tamra Farah, Moms for America Senior Director. “American families, especially kids, are generally very accepting of their peers regardless of gender identity. The left has fabricated a ‘crisis’ of discrimination against LGTBQ kids and a need to ‘protect’ them in order to take power away from parents and give it to teachers unions and leftist administrators. Parents deserve a say about their daughters sharing a bathroom with biological males, especially after a female student in Virginia was raped twice by a biological male with a skirt on, and the administration used rules in place to sweep it under the rug. Parents must be the first line of defense against these harmful policies.”

For more information or questions, please reach out to Teresa Davis at victory@wtfstrategies.com. 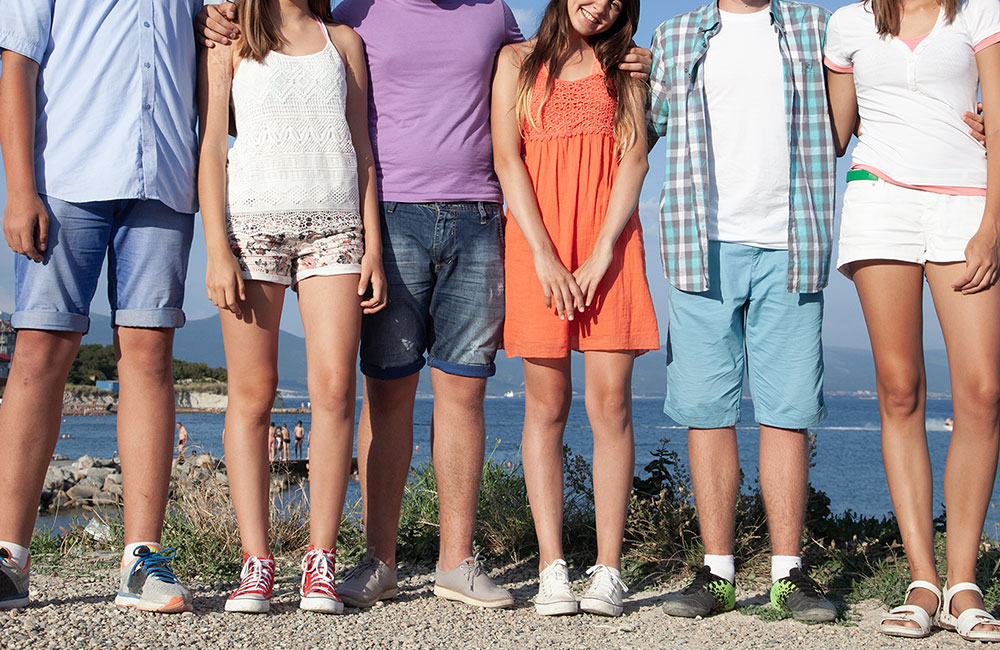 Moms for America Announces Support for The Protect Children... 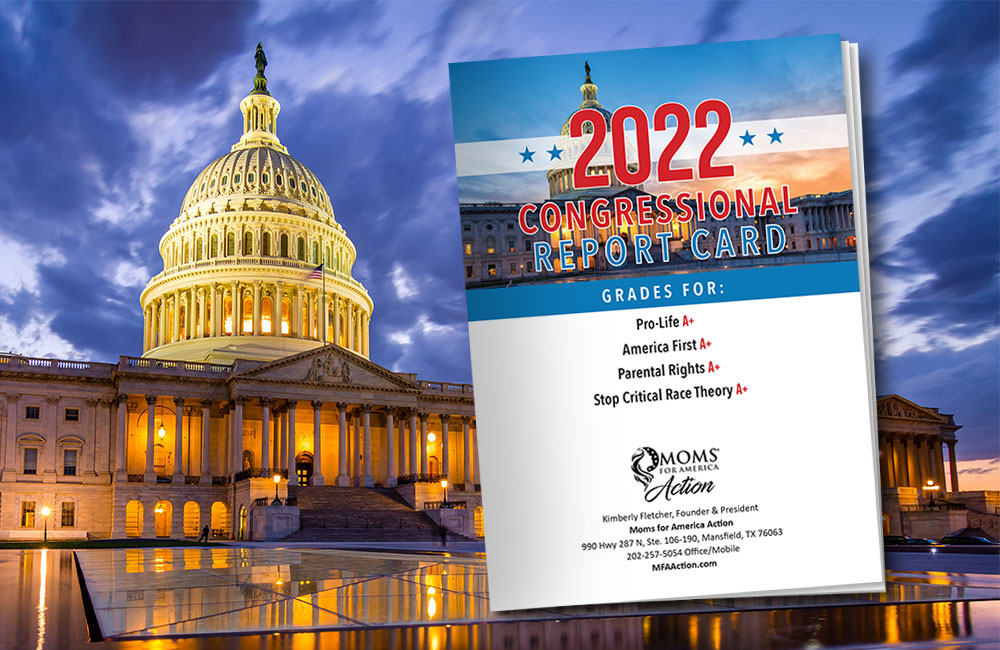 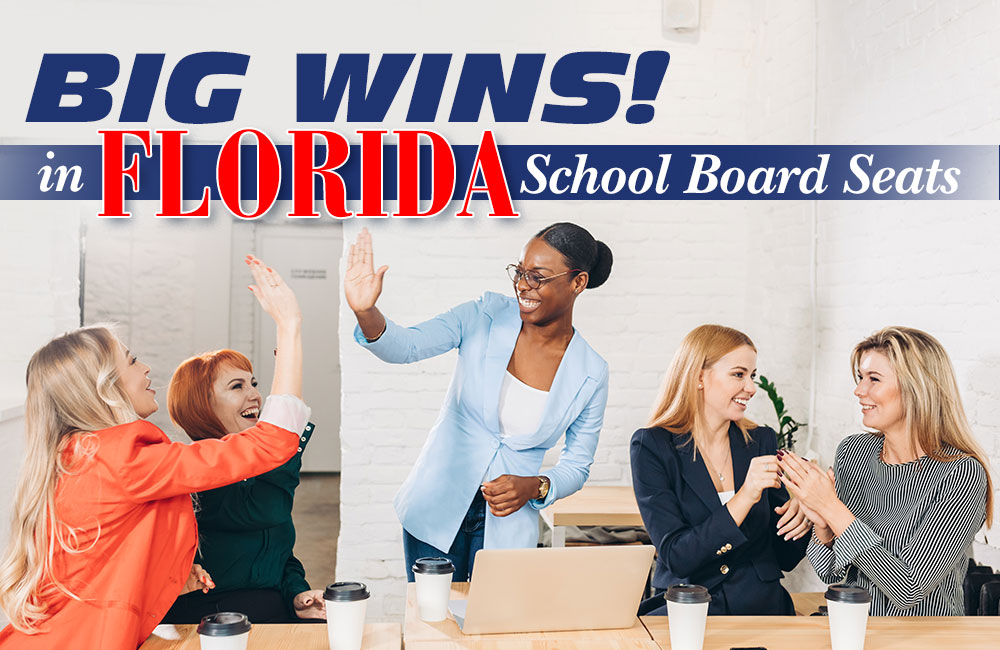 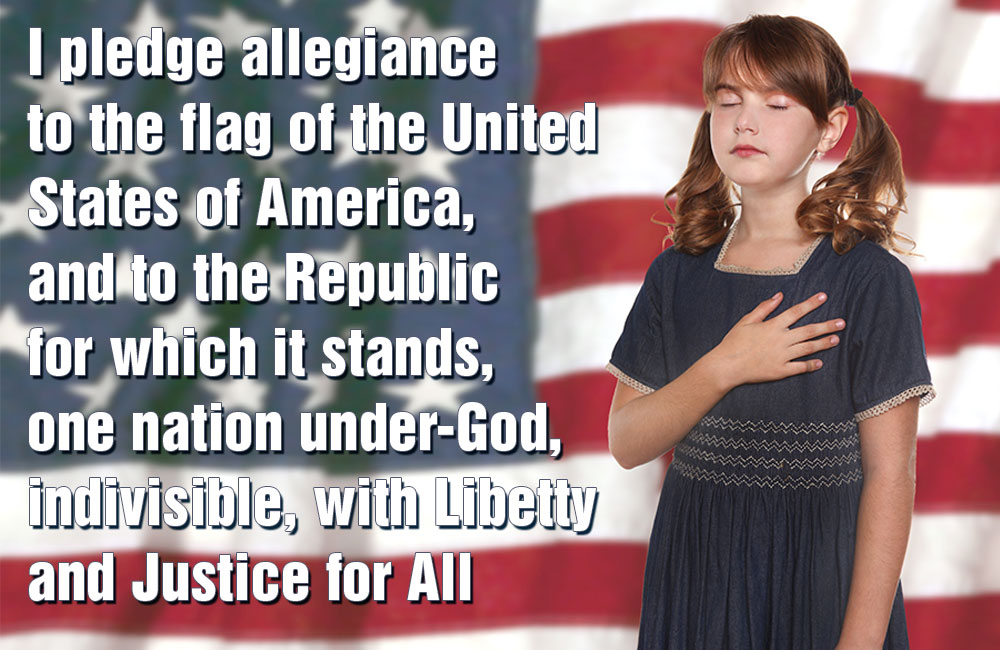 Fargo School Board Reinstating the Pledge of Allegiance