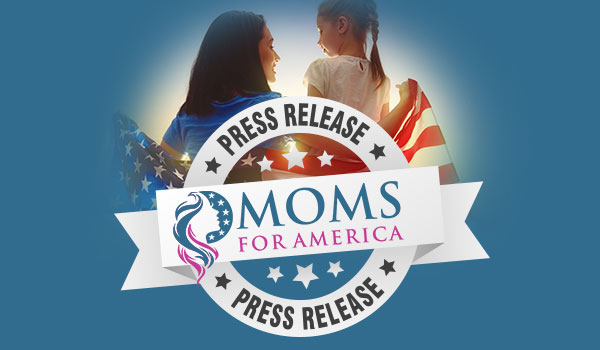 Moms for America to Parents Across the Country:

Moms for America® (MFA) released the following statement today urging parents to remove their children from public schools as soon as possible due to corrosive school culture and curriculum that focuses on political and social agendas over sound academics. To support these parents, MFA’s Public School Exit Guideline has become a valuable resource for the concerned parents refusing to allow their children to return to school after the holiday break.

President and Founder of Moms for America, Kimberly Fletcher, stated, “Parents across our country are on the front lines fighting to preserve control over how they raise their children. We’re receiving a record number of reports daily, exposing the horrific material youth are being subjected to. Parents are not going to sit by and allow the agenda of their local school to shape their child’s future. Currently, our grassroots organization is working overtime to equip parents on the steps needed to remove their children from public schools before they return from the Christmas holiday break.”

Tamra Farah, Executive Director of MomForce, Moms for America’s education and school board initiative, responded: “The fact is, today’s public schools are destructive to our children’s wellbeing and undermine their chance for academic success. Unfortunately, the earnest efforts of parents to express to school boards that pornographic-style sexual education and the racist and divisive teachings of critical race theory are not acceptable has fallen on deaf ears. In response, parents are removing their children from public schools, thereby taking back control of their child’s education, and ultimately punishing these destructive institutions when kids do not return.”