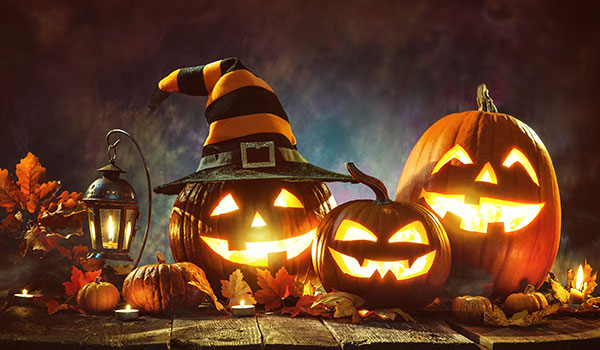 A handful of elementary schools across the country are canceling Halloween celebrations because some activists and administrators say the spooky holiday is unfair to poor children, minority families and “marginalized” cultures.

The holiday’s monsters and masks leave some youngsters “frightened,” a group of Michigan principals said while pulling the plug.

Critics say the attack on Halloween, though, is just the latest front in an ongoing culture war.

“There’s a war on families, American values, and everything that gives people joy,” said Kimberly Fletcher, the founder of the educational nonprofit Moms for America.

“This is a misery campaign where government officials are doing everything they can to make people as miserable as possible,” she told The Washington Times on Tuesday.

Educational reform advocate Sam Sorbo, who produces family-based entertainment with her husband and fellow actor Kevin Sorbo, said the emerging “war on Halloween” provides more reasons for parents to “pull their kids out of public schools and self-teach them.”

“Just because some students dislike the holiday is not cause to punish all children,” Mrs. Sorbo said. “This is the struggle with public education: It cannot adequately serve the majority by honoring only the minority voice. It’s also terribly undemocratic. What is that teaching the children?”

Mrs. Sorbo, who hosts a talk show on educational issues, added that while she generally doesn’t celebrate Halloween herself, “there is no gain in forcing others to honor my values.”

“They’ve already canceled Christmas, Easter and so much more. Now it seems, they’re determined to cancel what little bit of common sense may have still been left in the schools,” Mr. Newman said.

Mrs. Fletcher, the wife of a retired Air Force officer and mother of eight, added that canceling familiar holidays might be especially hurtful to many families still emerging from the sufferings of COVID-19 restrictions.

“At a time when moms are hungry for some sense of normalcy, families are struggling to hold things together and kids just want to be kids, we should be encouraging traditional familiars like Halloween, Thanksgiving and Christmas instead of making things even more miserable for everyone,” Mrs. Fletcher said.

Click here to read the entire article at the Washington Times