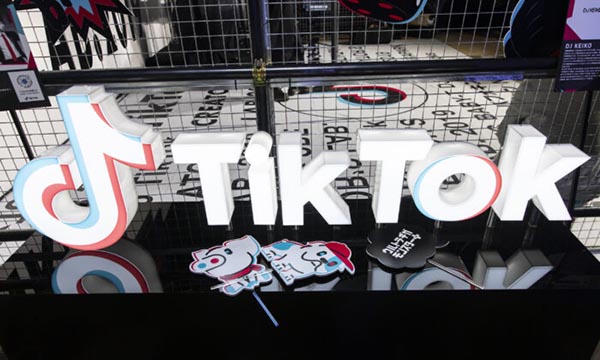 A pediatric clinician is sounding the alarm about the harms posed by TikTok to children.

He said he’s aware that the United States views the Chinese Communist Party (CCP) as “a foreign adversary intent on overtaking the U.S. as the global superpower.” After observing the relationship between children’s diverse mental health conditions and the content that was directly involved in harming many of his young patients, he has concluded that “TikTok behaves exactly like a psychological warfare tool intent on undermining the immediate and long-term psychological health of an enemy population.”