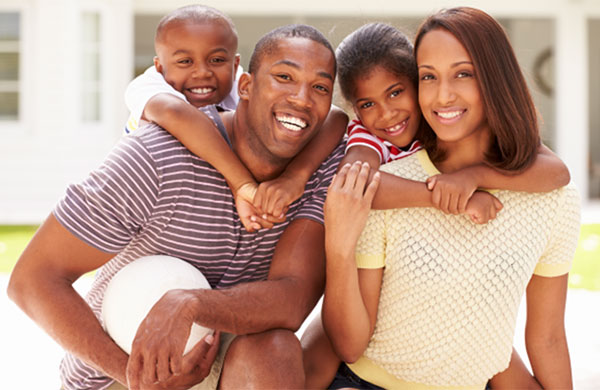 Do You Have a Fundamental Right to Raise Your Children? 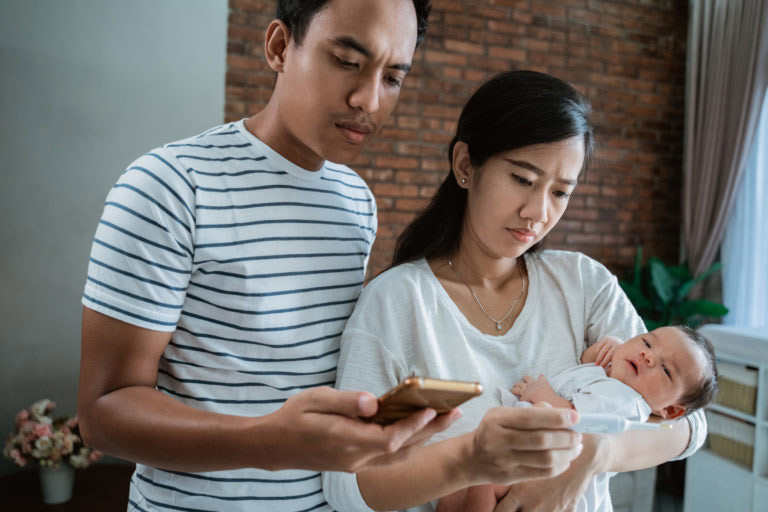 “If anything is more fundamental, its the parent-child relationship.”

There is a major movement among government officials and agencies to usurp parental rights and authority. It is based on word–fundamental.

The Supreme Court has identified specific categories of rights that are protected by the Constitution. The Court categorizes these rights as  fundamental or non-fundamental, and either an explicit right or an implied right. The right of parents to direct the upbringing and education of their children is a fundamental, implied right. Very few Americans would disagree with that. However, government agencies and court officials are attempting to define the government as “partners” with parents in raising their children declaring that parent’s rights are non-fundamental when “the best interest of the child” is in question.

Reasonable thinking people would conclude the state would only enlist the “best interest of the child” scenario in cases of abuse or neglect. The problem is, the state is taking their imposed “partnership” role far beyond any reasonable “best interest” situation.

For instance, in the fall of 2014, Cassandra, a 17 year-old girl from Connecticut was taken from her mother by order of the court and forced to undergo chemotherapy against her will and wishes. Cassandra was diagnosed with hodgkin’s lymphoma and decided, after receiving thorough medical advice that she did not want to receive chemotherapy.  Her mother supported her decision and was then charged with neglect. The judge ordered Casandra be removed from her home and custody given to the Department of Child and Families (DCF). Cassandra retells the whole horrible ordeal in a video that has recently been removed by YouTube.

According to an article on VOX.com…

DCF, acting on behalf of the state, says it’s obligated to intervene in this case, stating, “It’s their duty to act when a child would die if medical decisions were left up to the parent.” That statement should send shock-waves through your brain.  Parents are deemed incapable or even “unauthorized” to make life or death decisions for and behalf of their children because of the state’s “best interest of the child” mantra.

In this case the “best interest of the child” led to Cassandra being taken from home and family, put into the custody of strangers and forced into a hospital where her legs and arms were strapped down so the hospital staff could forcibly administer chemo drugs–all while be supervised by police. Cassandra was terrified, emotionally distraught and angry.  Her story still baffles families and any reasonable-thinking person.  But her case is not the only such case.

In 2013 two California parents had their baby taken from them by force simply because they wanted a second opinion on their baby’s medical care. Their infant son was undergoing care for a heart condition.  They took him to the hospital when he became sick but were very concerned with the treatment their son was given. They told the doctors they wanted a second opinion and left the hospital.  Immediately after leaving they took their son another hospital where he was treated and released. The next day CPS (Child Protective Services) and half dozen police showed up on their door and took their baby by force citing “severe neglect.”

“I’m going to grab your baby,” said one of the police officers. “Don’t resist.”

As they were leaving the mother asked the CPS agent where they were taking her baby. The CPS agent responded, “We are not going to tell you right now because…I don’t think you’re acting rationally right now.”

When a mother is faced with the irrational acts of those taking her child it is completely understandable why she would be upset.  While the DCF agent accused this mother of acting irrationally, a mother acting to protect her child is the most rational person in this entire situation.

Alex and Anna Nikolayev are from a Communist regime where things like this are common occurrence–but not in America. “Its like parents have not rights at all,” said Alex.  They share their story and the video of their child being taken in the video shown here.

No one wants to see a child hurt but the fact is, the government system set up to protect children is, in too many cases, doing exactly the opposite. As one woman said, “We’re taking kids from places that aren’t that bad, putting them in places that aren’t that good and completely leaving out of the equation the bond between parent and children.”

When the government can decide if a parent’s rights are fundamental or non-fundamental and have the power to use armed police to force you to surrender your children to their will simply because they said so the system is definitely broken.

An organization – ParentalRights.org – has emerged out of this deep concern.  They are actively seeking a constitutional amendment declaring parents’ rights as fundamental.  Read the Amendment Here

​The organization presents a compelling case for adopting such an amendment. To better understand the difference between fundamental and non-fundamental rights, as recognized by the United States Supreme Court Click Here.  You can also find this information on the Parental Rights website where you can also add your support to the amendment should you choose to do so.

Your Children are NOT Yours???

Melissa Harris-Perry is an American writer, professor, television host, and political commentator and she thinks your children do not belong to you. She recorded a video which in part stated “We have to breakthrough this idea that kids belong to their parents.” The video has been taken down but you can read the transcript of exactly what Ms. Perry said in the following article from MSNBC.  View Article

Who Owns Your Children?

Parenting is a Fundamental Right

Attorney Michelle MacDonald testifies on the fundamental rights of parents to raise their own children.

United Nations Convention
on the Rights of the Child (UNCRC)

These videos explains what the United Nations on the Conventions of the Rights of the Child (UNCRC) is, where it came from and why it should matter to you.

The animated cartoon video was created for children to help them see the benefits of the CRC and convince adults to adopt it. Can you imagine what a “Right to Leisure” could lead to when enforced by the law?

It is very open in their objectives and should raise great concern among parents around the world.

Back to MomWatch Index